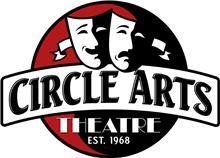 Circle Arts Theatre, founded in 1968 by Elizabeth Elliott, was originally located in the Old Exhibition Hall on the Fairgrounds, but soon found its permanent home in beautiful Landa Park. The theatre is dedicated to entertaining, educating, and inspiring the community through exceptional theatre arts. Each year 4 Major Productions, 1 Wurstfest Melodrama, and 1 Next Step Production are produced. Major Productions range from musicals to classics, and comedies to dramas. The Wurstfest Melodrama is always an original script with audience participation, bad puns, and throwing popcorn. For those who want an edgier show, The Next Step Production fills this need. Besides a full season of shows, the theatre also has a youth touring company, The Inner Circle, which takes theatre to surrounding schools. Rounding out the offerings, is a school of drama, Circle Arts K.I.D.s, for elementary and middle school children which produces two children’s shows. 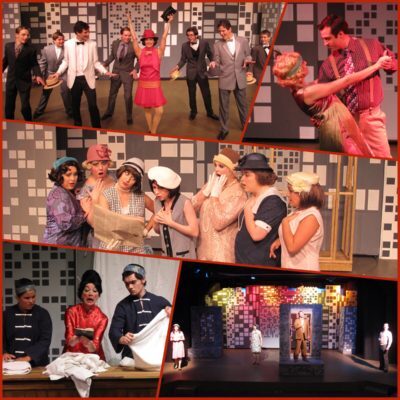 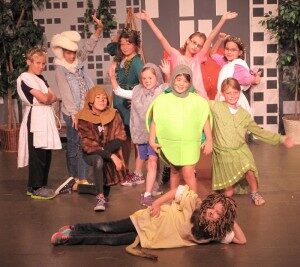 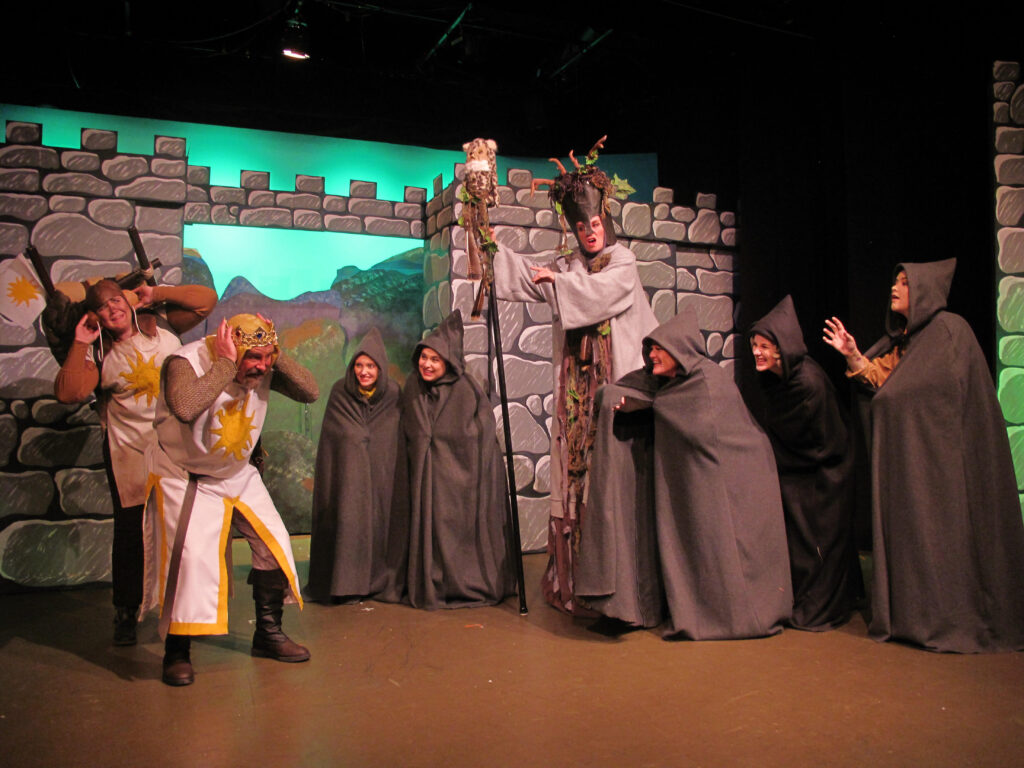 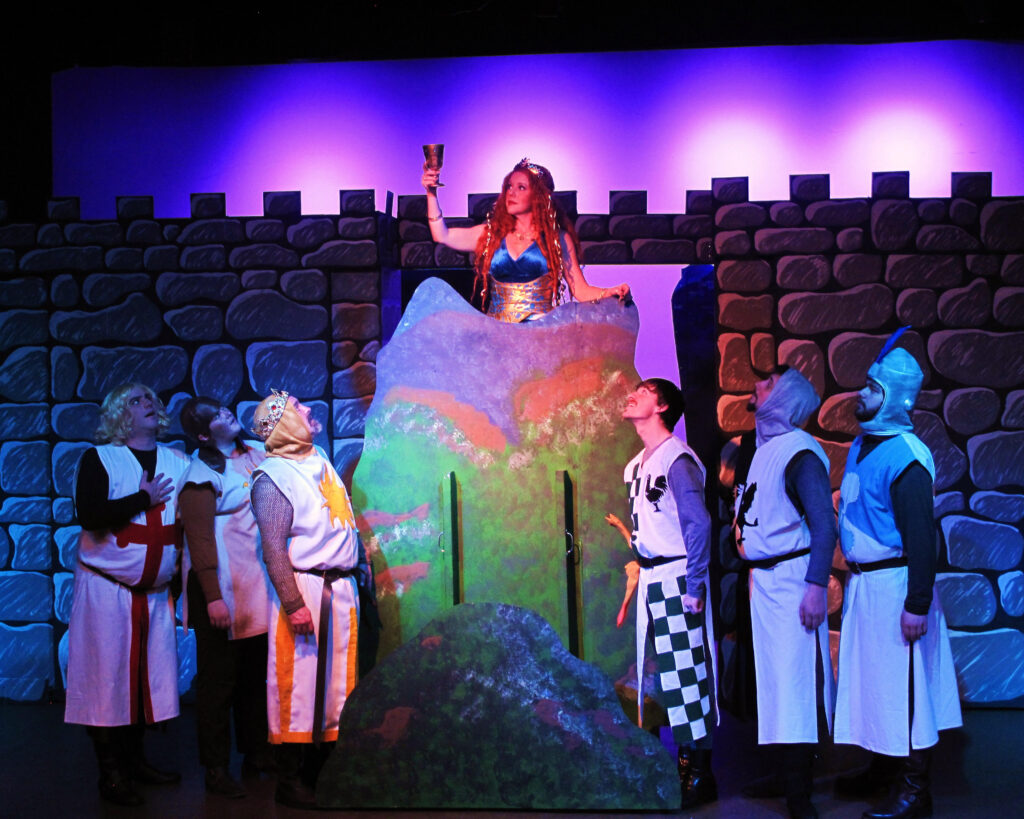 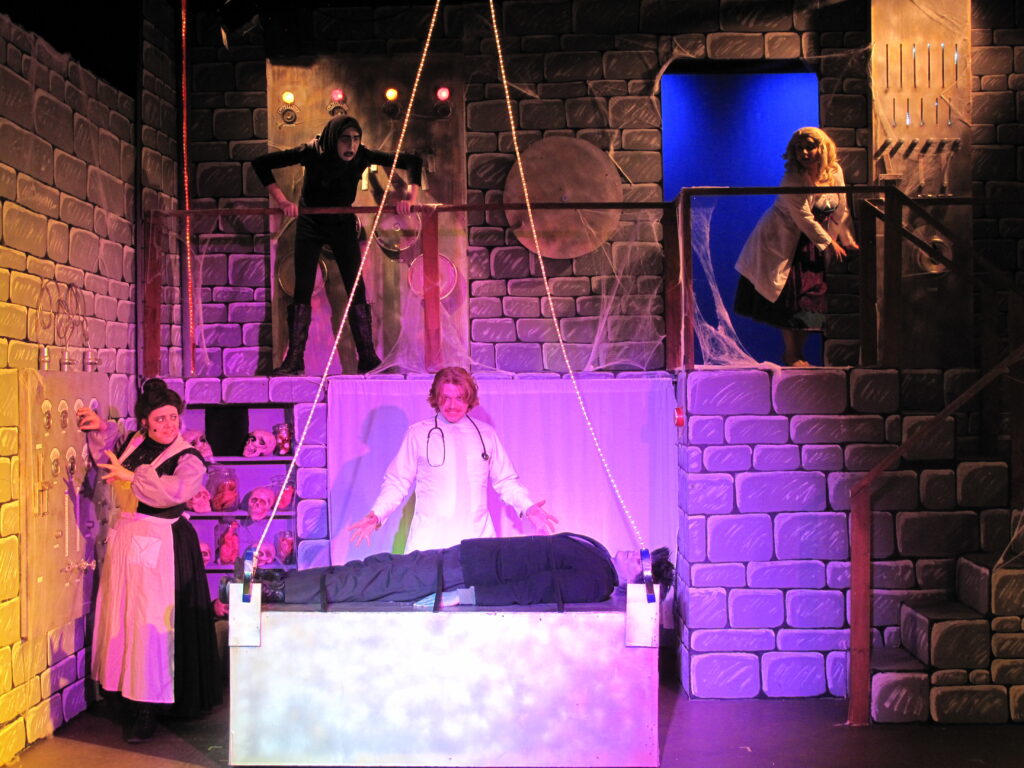