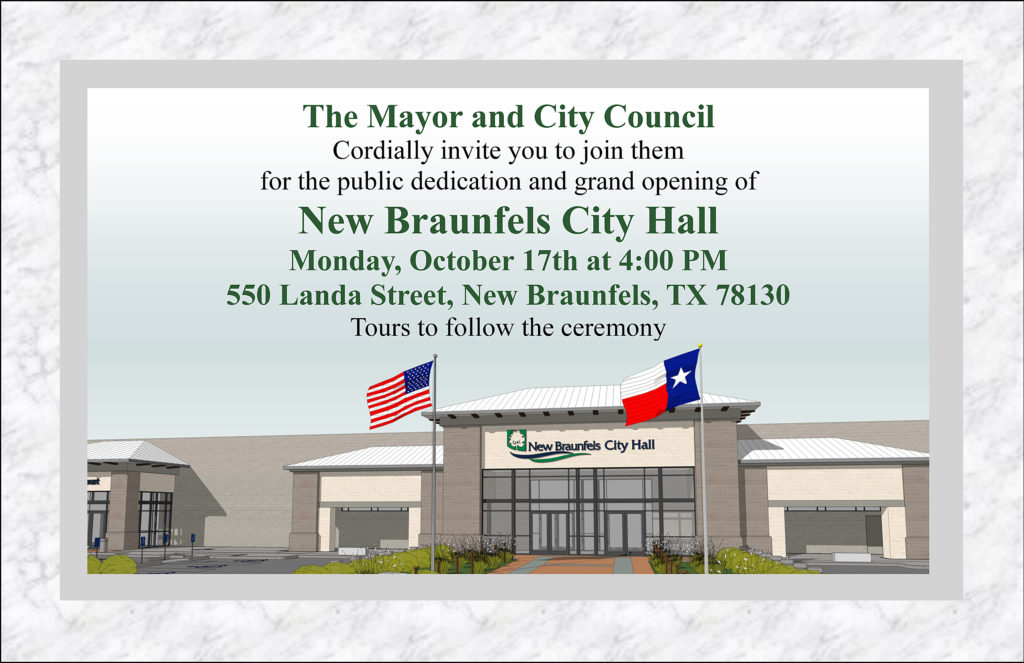 The community is invited to attend the dedication and grand opening of the New Braunfels City Hall on Monday, October 17th at 4:00 p.m.  Following the ceremony, there will be public tours of the facility, which is located at 550 Landa Street.

The building consolidates city departments that were formerly spread across multiple locations into one building, making city operations more efficient and residents’ contact with the city more convenient.

In addition, the City Council Chambers’ size has been increased over the previous Chambers in order to better accommodate the publics’ attendance at Council meetings.

City Manager Robert Camareno said, “A community’s city hall is a symbol of local governance and the seat of a community’s democracy.  This building will better accommodate the public’s interaction with their local government staff and elected representatives.  It also is in keeping with our community’s fundamental values that we repurposed a vacant structure, built economically, and brought the project in on time and under budget.  On behalf of the Mayor and City Council, I encourage everyone to join us for this event and become familiar with the peoples’ new City Hall.” 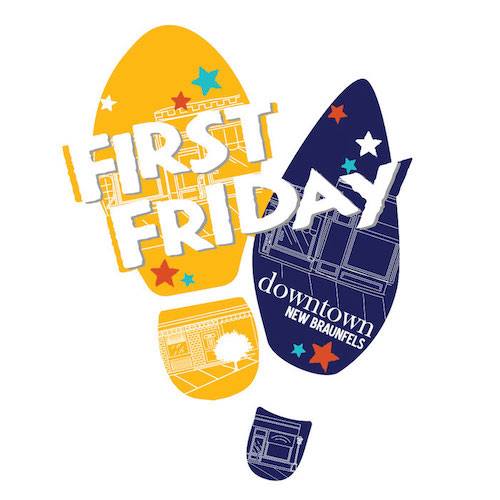