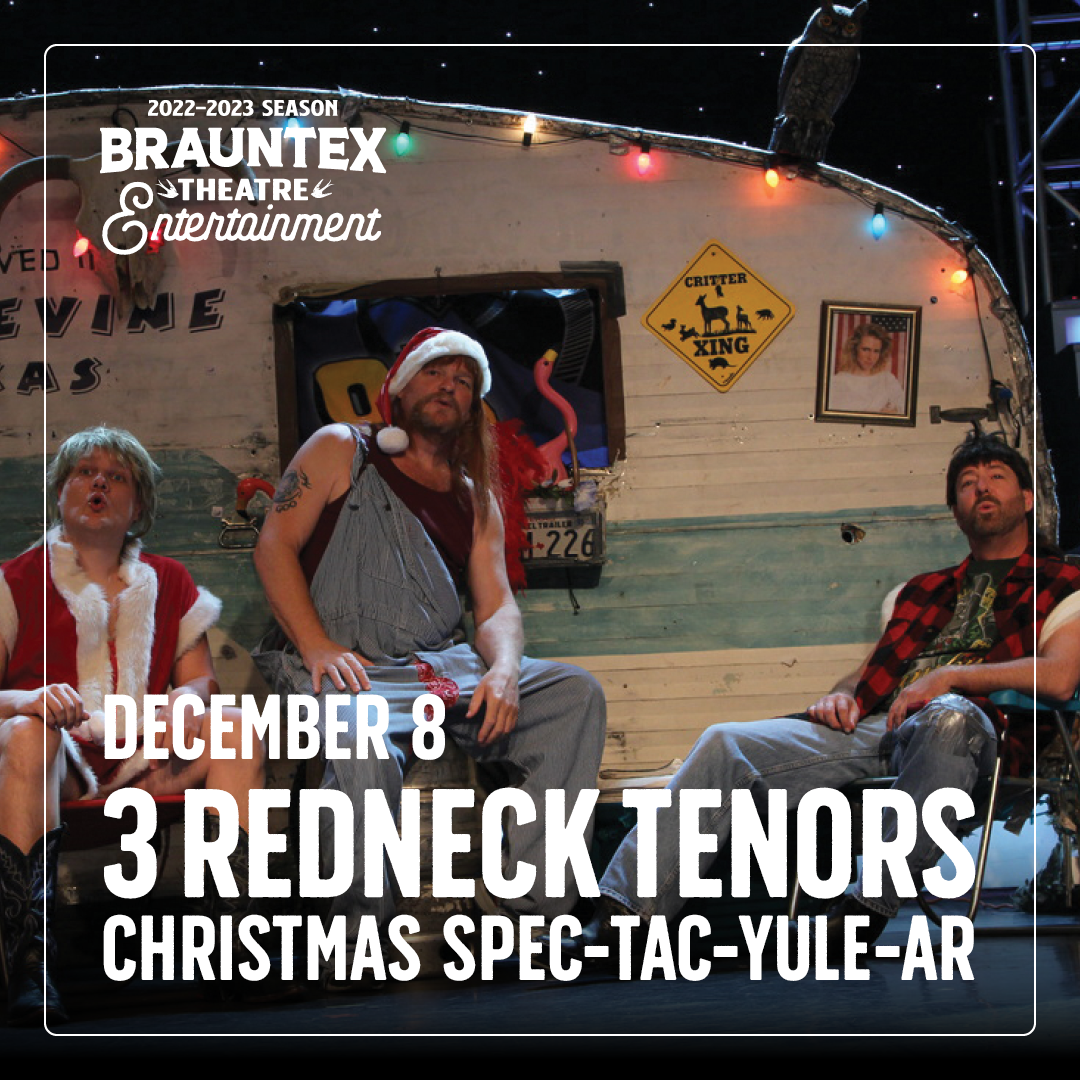 This holiday show has something for all ages. Amazing opera vocals, hilarious jokes and on-stage skits and a night of classic country songs. Jonathan Fruge, Blake Davidson and Matthew Lord first gained worldwide attention as finalist on America’s Got Talent in 2006. They had formed the group many years before but this appearance helped launch their career to another level. They have been thrilling audiences ever since.