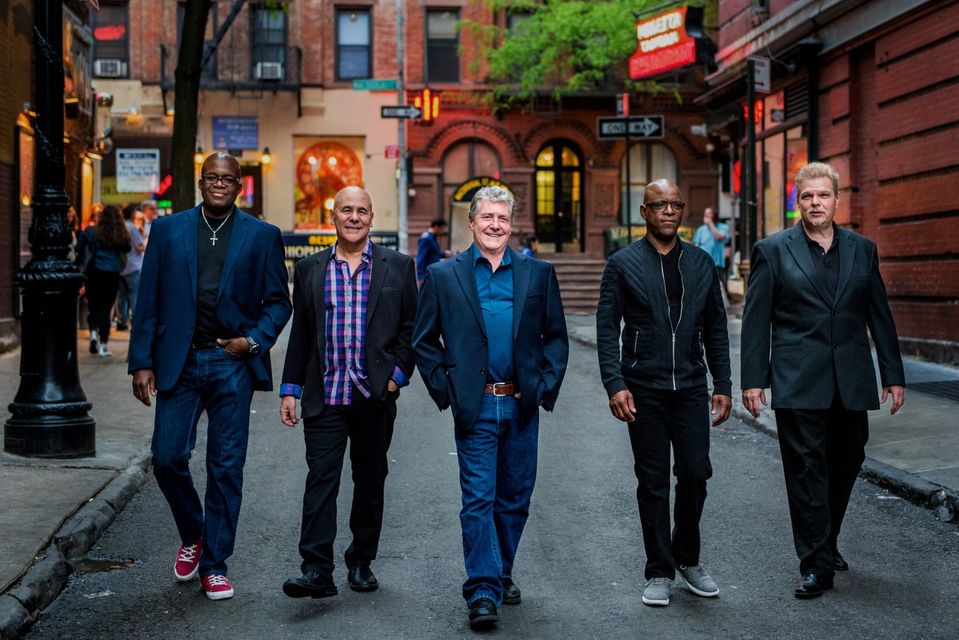 Jazz fusion rock band Spyro Gyra formed in 1974 in Buffalo, NY. Saxophonist Jay Beckenstein and keyboardist Jeremy Wall formed the jazz rock band and started playing local clubs around Buffalo. When a club owner asked for their name, Beckenstein said “spirogyra,” a type of algae he had learned about in biology class. The bar owner wrote the name incorrectly as “Spyro Gyra” and it stuck. With 31 classic jazz rock albums under their belt, the band continues to tour all over the world.